Join us Monday, January 9, at 6:30 PM as we watch the movie Pirates of the Caribbean: The Curse of the Black Pearl (PG-13, 143 minutes) with an eye toward its spiritual and religious themes followed by friendly conversation led by Pastor Rich. Enjoy the free popcorn or bring along your own. Feel free to invite your friends and neighbors.

Starring Johnny Depp, Geoffrey Rush and Orlando Bloom, this film resonates with the Christian story. In the storyline, blacksmith Will Turner teams up with eccentric pirate “Captain” Jack Sparrow to save his love, the governor’s daughter, from Jack’s former pirate allies, who are now undead—only the blood sacrifice of one man (or his son) can reverse the curse and offer them freedom. 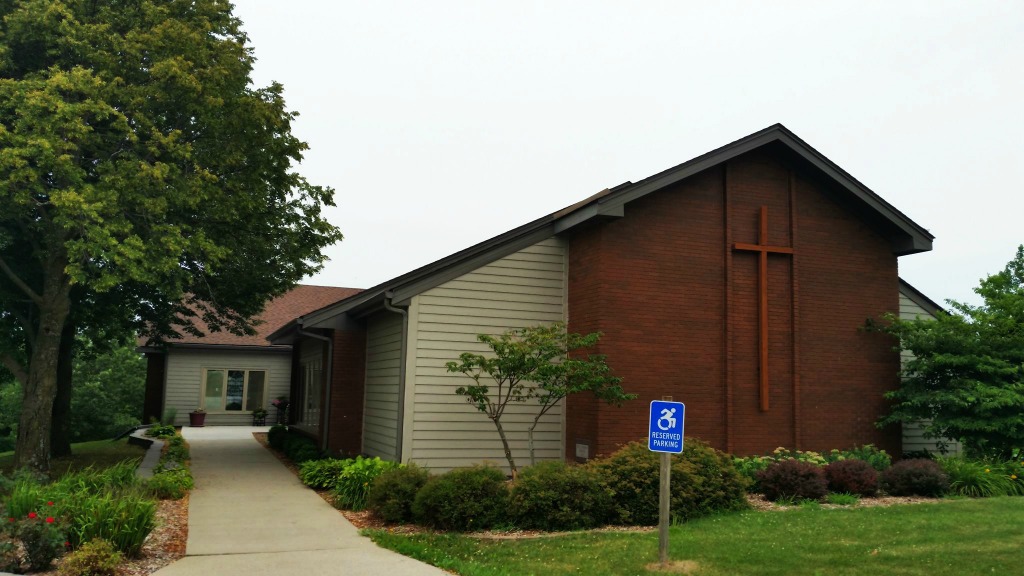 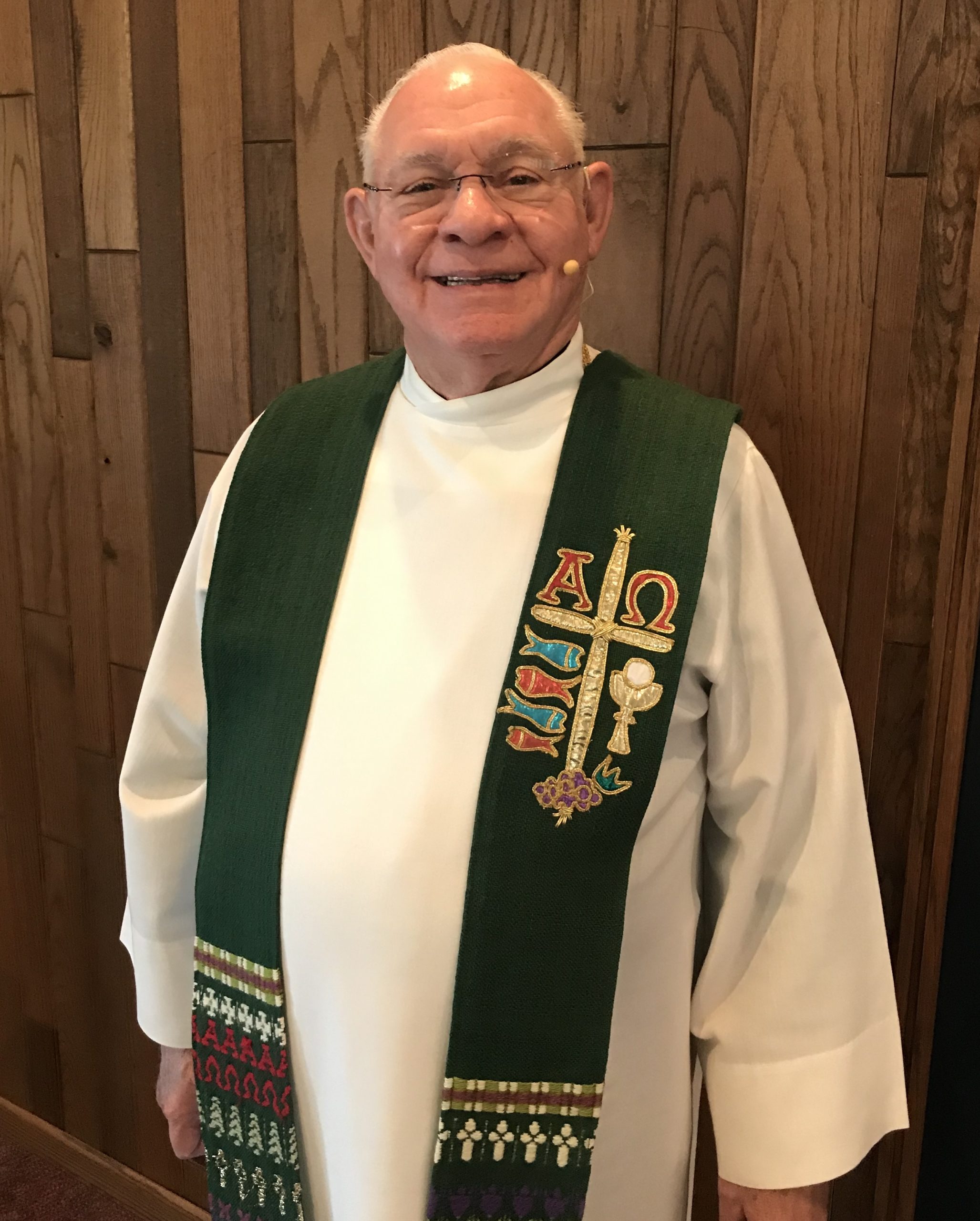